The Southern Cross Astronomical Society (SCAS), originally founded in 1922 as the Southern Cross Observatory, is one of the oldest amateur astronomical societies in the Western Hemisphere. SCAS founder, Mr. S. Lynn Rhorer, established the first observatory with his 5" Clark refractor at the Royal Palm Hotel & Park near the Miami River. He attracted a growing group of amateur astronomers who offered free viewing and instruction to the public. The renowned astronomser, Dr. Harlow Shapley, visited the new observatory and marveled at our view of the constellation Crux, The Southern Cross, and suggested this name for the newly formed observatory. Later, Mr. Rhorer added more telescopes and invited leading astronomers to Miami to present public lectures. When Mr. Rhorer died on April 21, 1929, his will directed that a nonprofit public service corporation be formed to receive all the equipment from the observatory... thus "The Southern Cross Astronomical Society Inc." was formed. Shortly thereafter the Society moved the observatory to Brickell Park, just south of the Miami River. It's popularity grew in the 1930s as thousands came to peer through the SCAS telescopes each week. 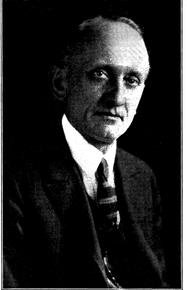 In October 1955 the Society was invited to move into the new Junior Museum of Miami on S. Bayshore Drive. The Society's first project was the construction of a permanent observatory. Later, the Society and other groups lobbied the Dade County Commissioners for a science museum. In 1960, The Miami Museum of Science opened it's doors.Every week for the next 26 years Southern Cross Astronomical Society volunteers introduced thousands of visitors to astronomy from the observatory atop the Miami Museum of Science,and offered classes and monthly public meetings all free of charge.

In 1986, the Southern Cross Astronomical Society was invited by Dr. John Sheldon and Dr. Kenneth Hardy of Florida International University to relocate to their Physics Department, University Park Campus, 1400 S.W. 107 Ave. This presented a great opportunity for the Society to become associated with a major state university, hold meetings in a central and spacious facility, and benefit from ongoing F.I.U. science research well into the 21st century. 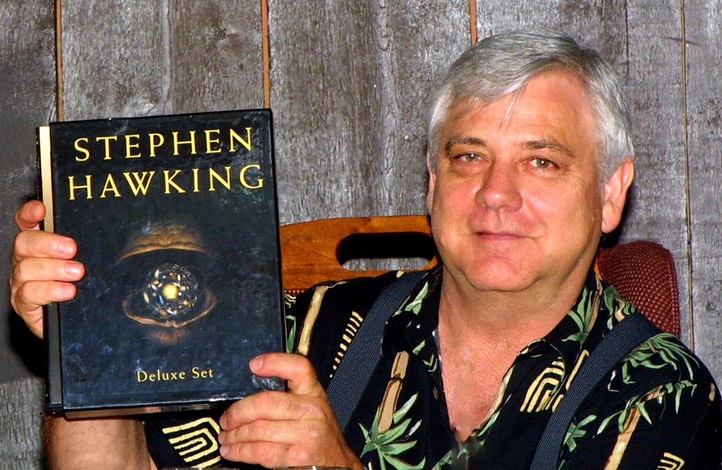